The legendary South Bend nightclub Vegetable Buddies is set to reopen in the spring, and this time it’ll feature an integrated restaurant to go along with its food-forward moniker.

Jeff Harrison, a local musician and real estate developer, said he recently applied for the state licensing he needs to launch the music venue and restaurant in the space at 129 N. Michigan St. Harrison said the state can take 60 to 120 days to license such a venue, so he’s hesitant to offer a firm timeline on Vegetable Buddies’ opening. In the meantime, he’ll be completing renovations.
Vegetable Buddies, which hosted acts like Muddy Waters, John Lee Hooker, B.B. King and Dr. John at the height of its popularity in the late 1970s, closed in 1980 but has since hosted four benefit shows, in 1996, 2002, 2004 and 2011. The space was operated as Trio’s Restaurant and Jazz Club from 2007 to 2014.
“I think we have venues that are too small and venues that are too big,” he said. “The clubs that are too big for this market, they can only put on a show about once a month.”
Details on Vegetable Buddies’ food offerings are still sketchy. While the name brings to mind vegetarian grub, it actually refers to a Frank Zappa song, according to the nightclub’s online archives. Harrison said he’s not sure yet what kind of food he’ll serve or how many seats he’ll have. Plans should become clearer when he hires a chef in the coming months. 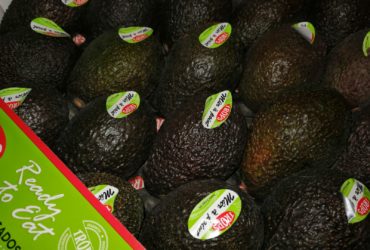